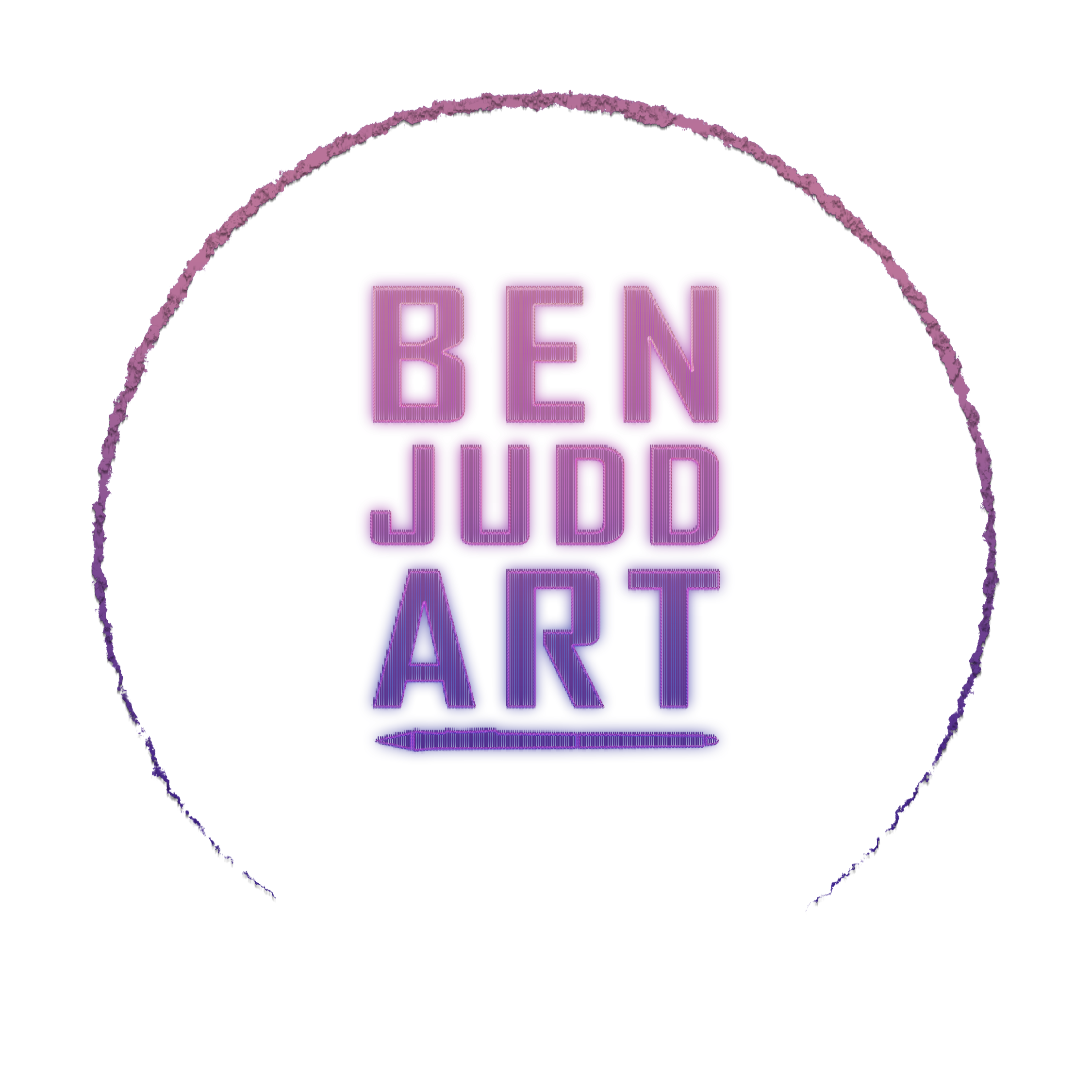 © All rights reserved
Back to top

This piece goes along with the other Viking Assassin painting. The idea is that in order to become a Master Assassin, you had to kill a wolf, or a bear, or another dangerous animal with only your hidden blade, and bring back certain parts of said animal to prove your rank. Those who killed more dangerous beasts received a higher rank, those who died went to Valhalla.

She chose to track, battle and kill an enormous bear, to prove that she is worthy of leading the Viking Assassin's. 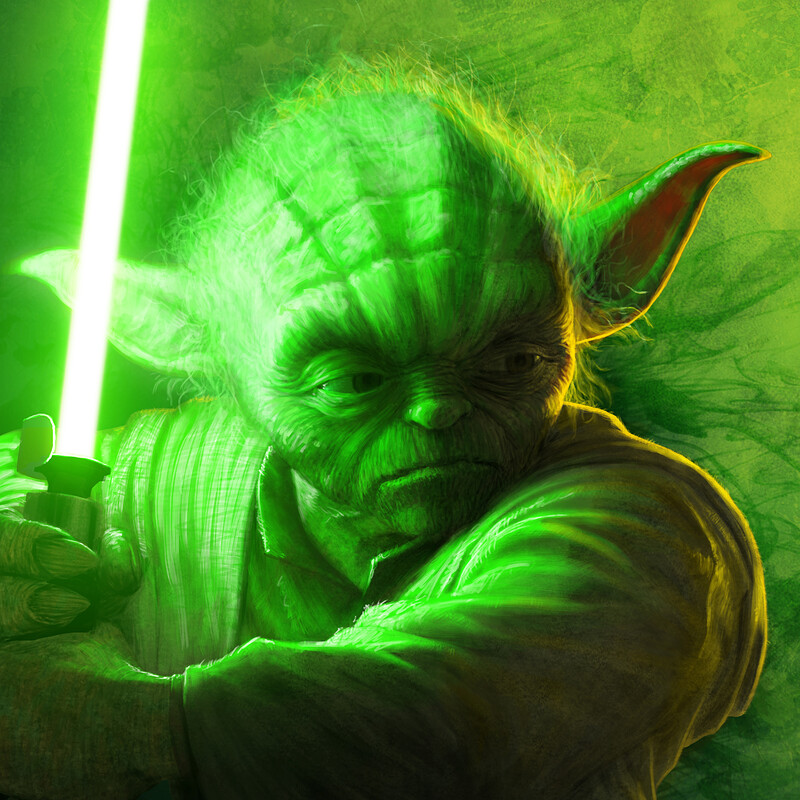 Previous artwork
Judge me by my size do you? 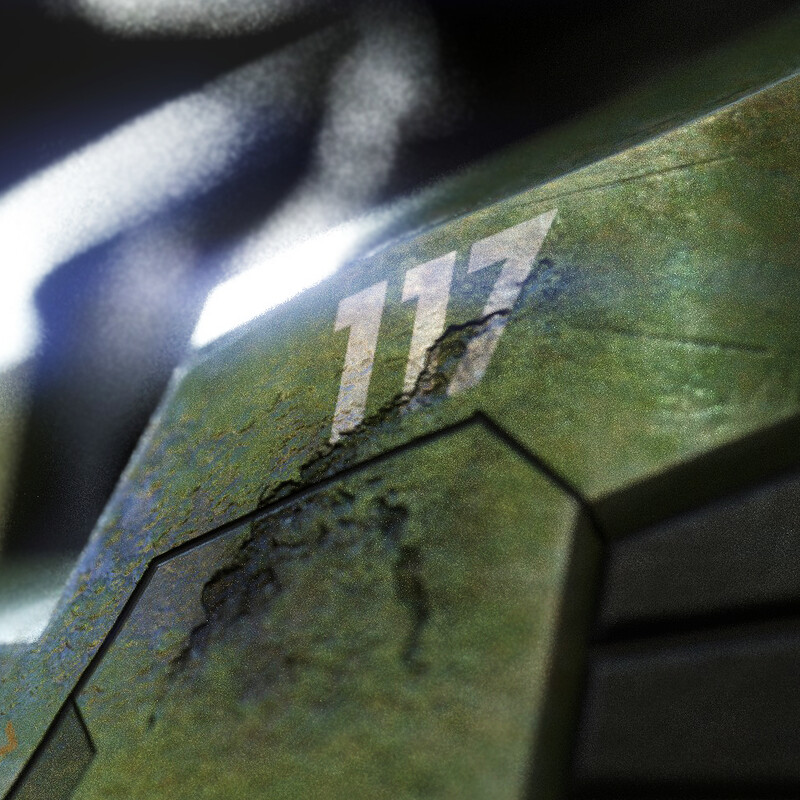